Flekkefjord became a city in 1842. The city and district have had up to five barrel factories, the last being closed in the 1960s. Flekkefjord is also famous for its tannery business, and has had several tanneries in operation over the years. During the sailing season there were many ships in winter storage in Flekkefjord. When the Dutch started to fill their port areas with stone, they came to Norway to pick it up. Flekkefjord had plenty of that product. A town has been named after this: Hollenderbyen. Here is the old white wooden house style well kept with small houses and cozy boathouses.

Not all cities are privileged to get a star in the  Michelin guide. Flekkefjord got it in 2006, for "One of the most charming white villages of the green coast". 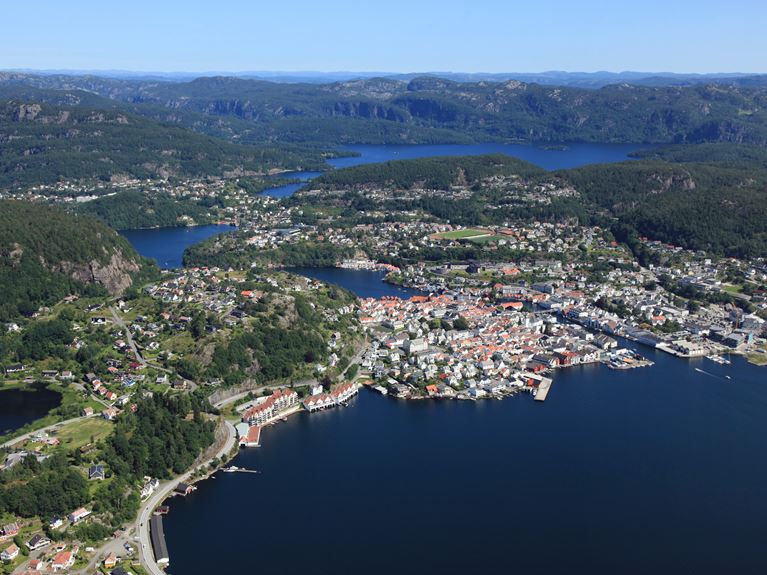 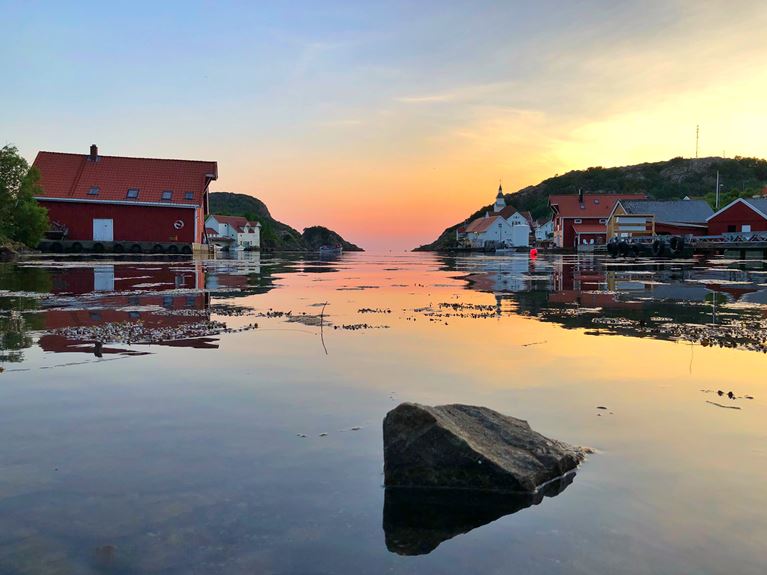 Take the ferry to Hidra! A beautiful and charming little island outside of Flekkefjord.
Idyllic Hidra

One for the book! Ride your own railbike at the old railway, Flekkefjordbanen.
Rail biking 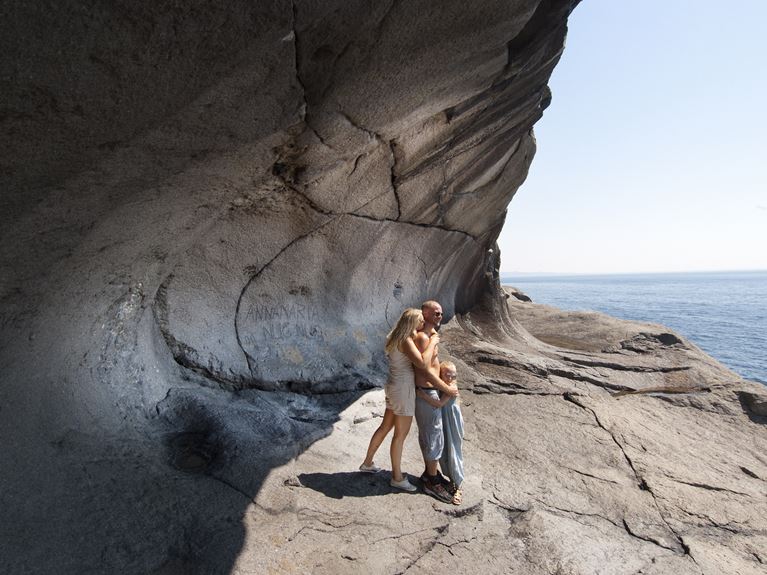 Historic treasures and streert art in the Dutch quarter.
Hollenderbyen 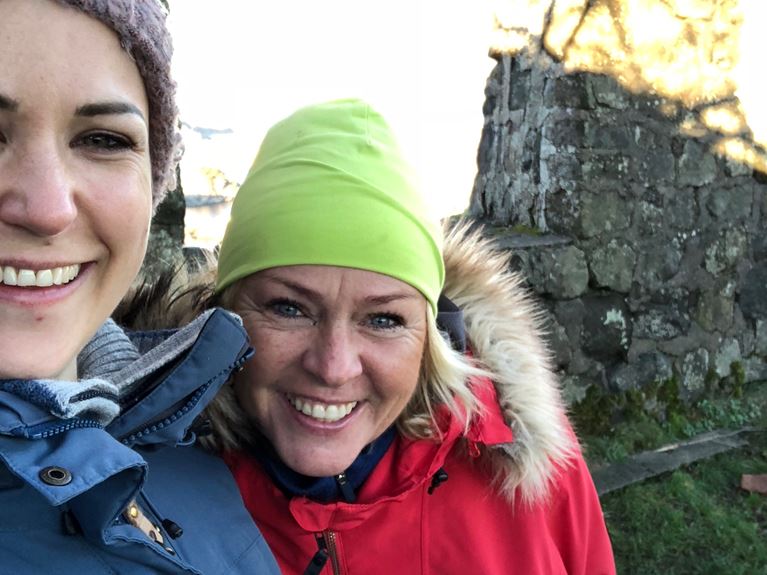 Do you like hiking? In our district you find many great hiking trails.
Hiking trails 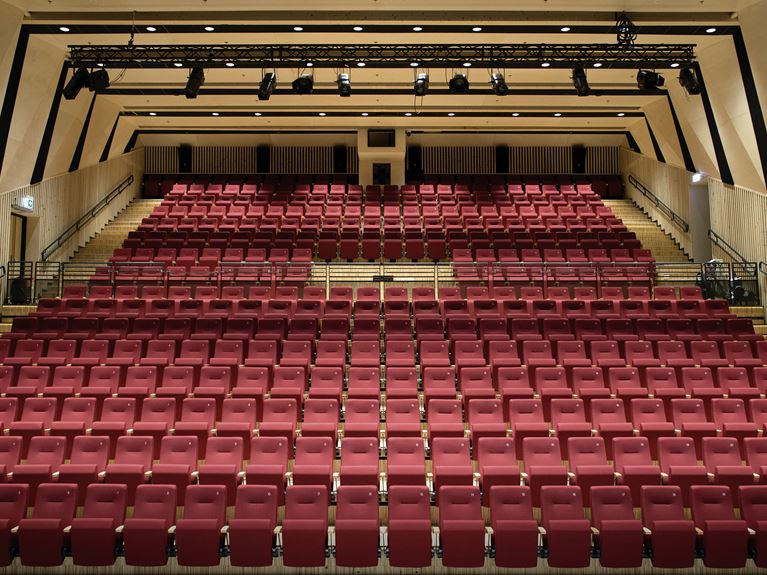 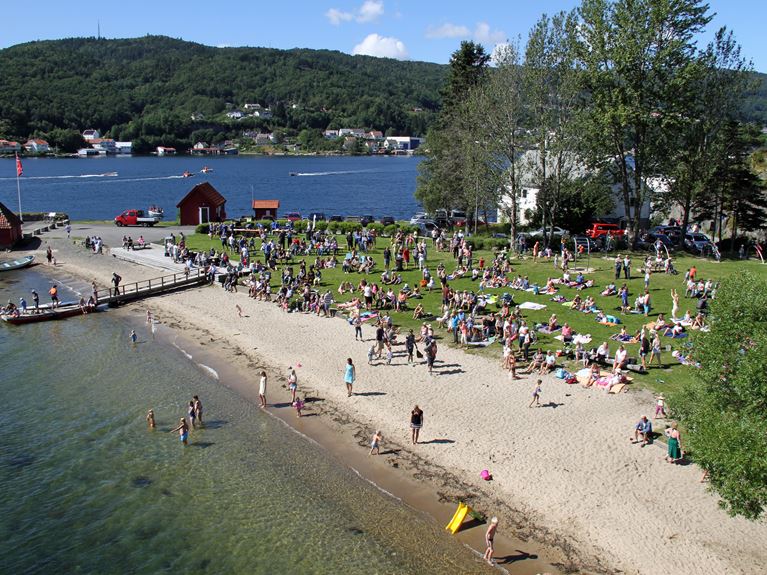 Want to take a swim? Grønnes - the city beach of Flekkefjord is a great place to enjoy a sunny summer day.
Beach life 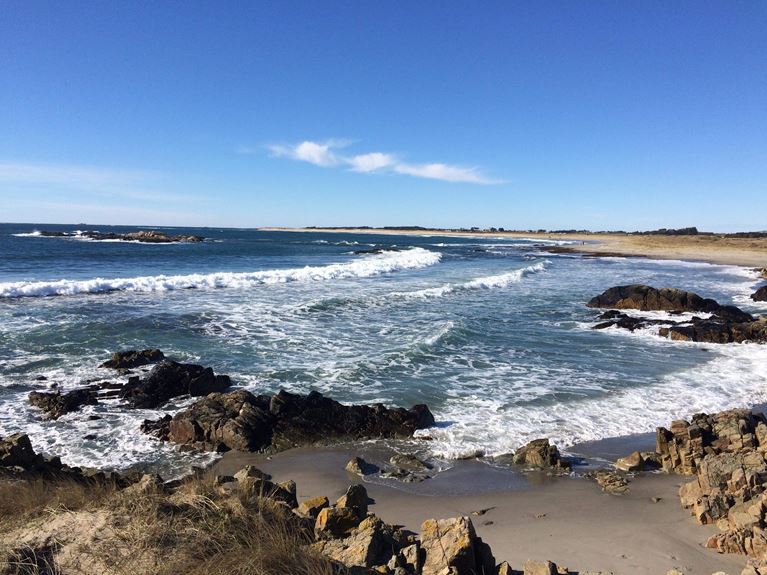